Media Consulting Services offers communications and promotional services, primarily to the dental community.
In business for over 25 years, MCS was chosen as the first webmaster of the successful Urgent Care chain, CityMD, taking them to over 30,000 visits per month in a two year period and No. 1 positions in a variety of keyword categories. 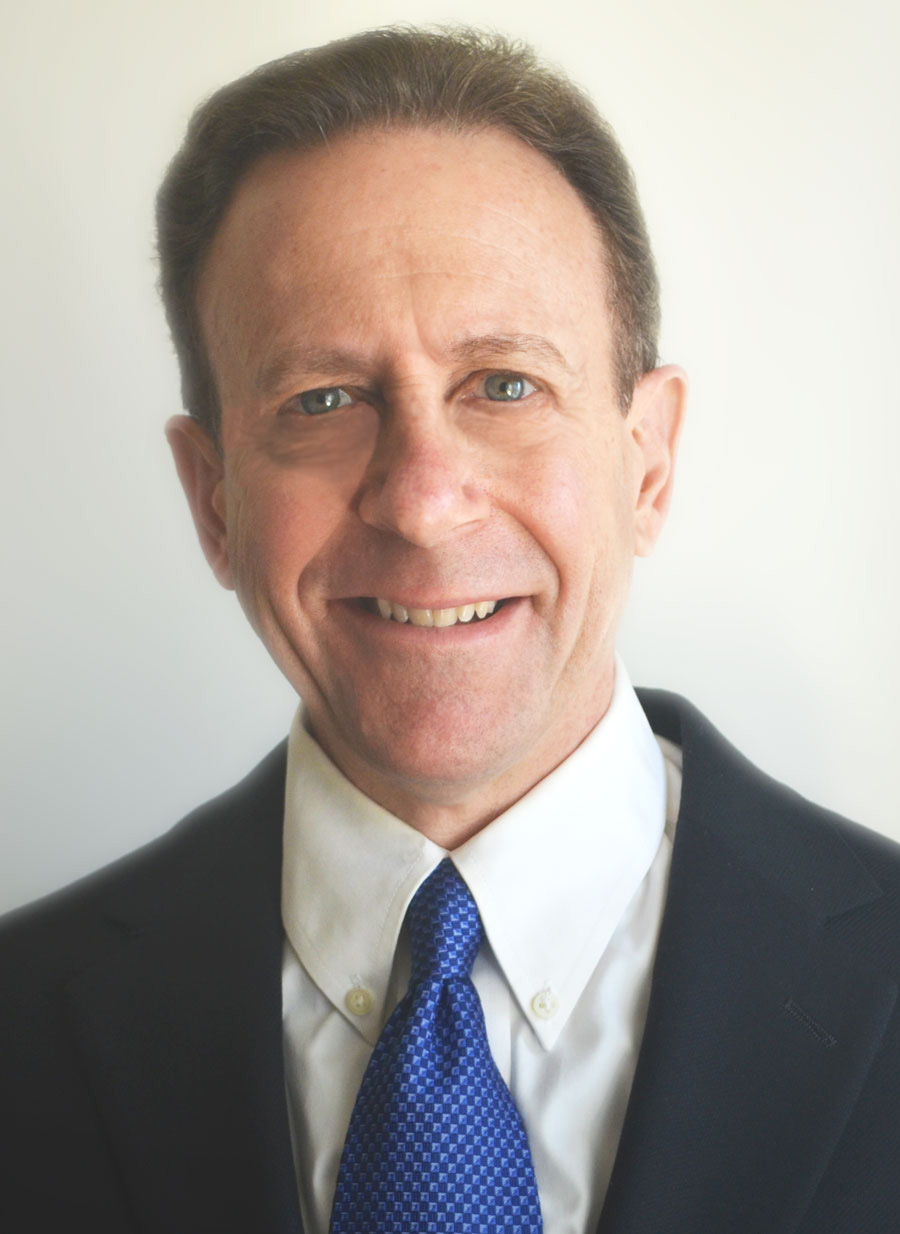 Clifford S. Yurman is the founder of MCS.  He earned an MBA in Finance and Marketing from Columbia Business School in New York where he received the Distinguished Service Award upon graduation. He earned a Bachelor of Science in Economics and Management from the Wharton School at the University of Pennsylvania.

Mr. Yurman began his career in advertising, first as Senior Media Planner at Lintas Worldwide for such clients as Citigroup, Johnson & Johnson, Bayer, Tropicana and Mennen. He later moved to Bates Advertising, serving as Account Executive on the Panasonic Consumer Electronics business.

We use cookies on our website to give you the most relevant experience by remembering your preferences and repeat visits. By clicking “Accept”, you consent to the use of ALL the cookies.
Cookie settingsACCEPT
Manage consent

This website uses cookies to improve your experience while you navigate through the website. Out of these, the cookies that are categorized as necessary are stored on your browser as they are essential for the working of basic functionalities of the website. We also use third-party cookies that help us analyze and understand how you use this website. These cookies will be stored in your browser only with your consent. You also have the option to opt-out of these cookies. But opting out of some of these cookies may affect your browsing experience.
Necessary Always Enabled
Necessary cookies are absolutely essential for the website to function properly. This category only includes cookies that ensures basic functionalities and security features of the website. These cookies do not store any personal information.
Non-necessary
Any cookies that may not be particularly necessary for the website to function and is used specifically to collect user personal data via analytics, ads, other embedded contents are termed as non-necessary cookies. It is mandatory to procure user consent prior to running these cookies on your website.
SAVE & ACCEPT